By Mako Nozu and Brian Thompson

It’s the latest craze in a country known for its eccentric tastes and quirky obsessions. The Japanese have gone gaga for…moss?

In 2011, Hisako Fujii published a book titled Mosses, My Dear Friends. It went on to sell over 40,000 copies, which helped trigger a wave of moss viewing parties among young women who call themselves “moss girls.”

Since then, according to The Wall Street Journal, moss-themed drinks and rings that sprout moss instead of gems have joined moss balls (marimo) as popular wares. Now moss devotees can go on special tours, during which guides lead small groups of fanatics deep into Japan’s lush, mossy forests, where they inspect the plants with magnifying glasses.

So what’s behind Japan’s moss craze? Is it a random, flash-in-the-pan fad? Or is it more deeply rooted in Japanese values, customs and aesthetics?

Of the roughly 12,000 species of moss worldwide, Japan possesses a whopping 2,500 varieties – a relative windfall for enthusiasts devoted to tracking down, studying and documenting their different forms. Japan’s humid climate creates the perfect conditions for the plant to thrive, and gazing at moss during Japan’s hot, humid summers can actually have a relaxing effect (one reason many will hang moss balls under the eaves of their houses).

Perhaps due to its prevalence on the island nation, moss is deeply rooted in Japanese culture. Most Japanese gardens, also known as Zen gardens, have moss. (A Japanese garden is thought to be incomplete without the plant.) And the Japanese national anthem even contains the word “moss.” (In English: “May your world go on for thousands of years / Until pebbles merge into one giant rock and covered with moss.”) 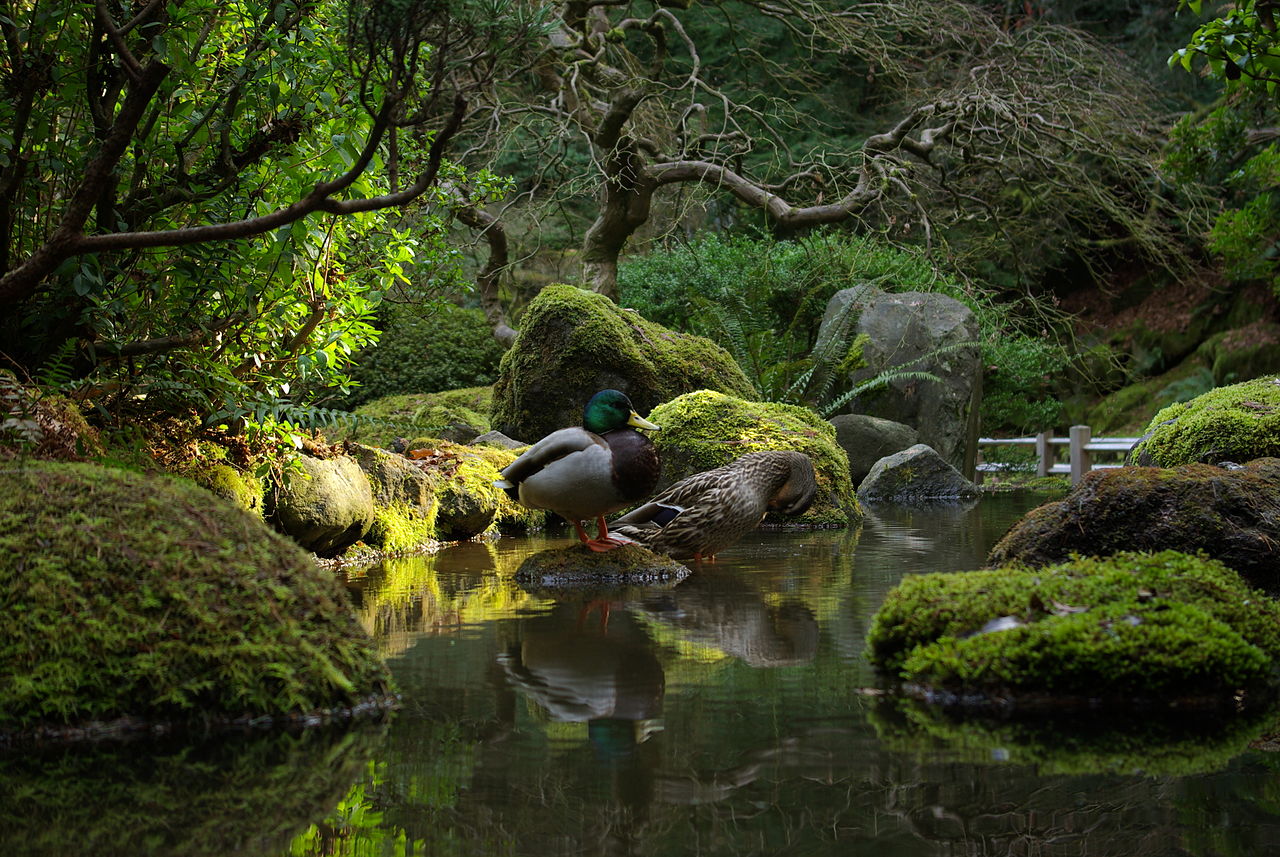 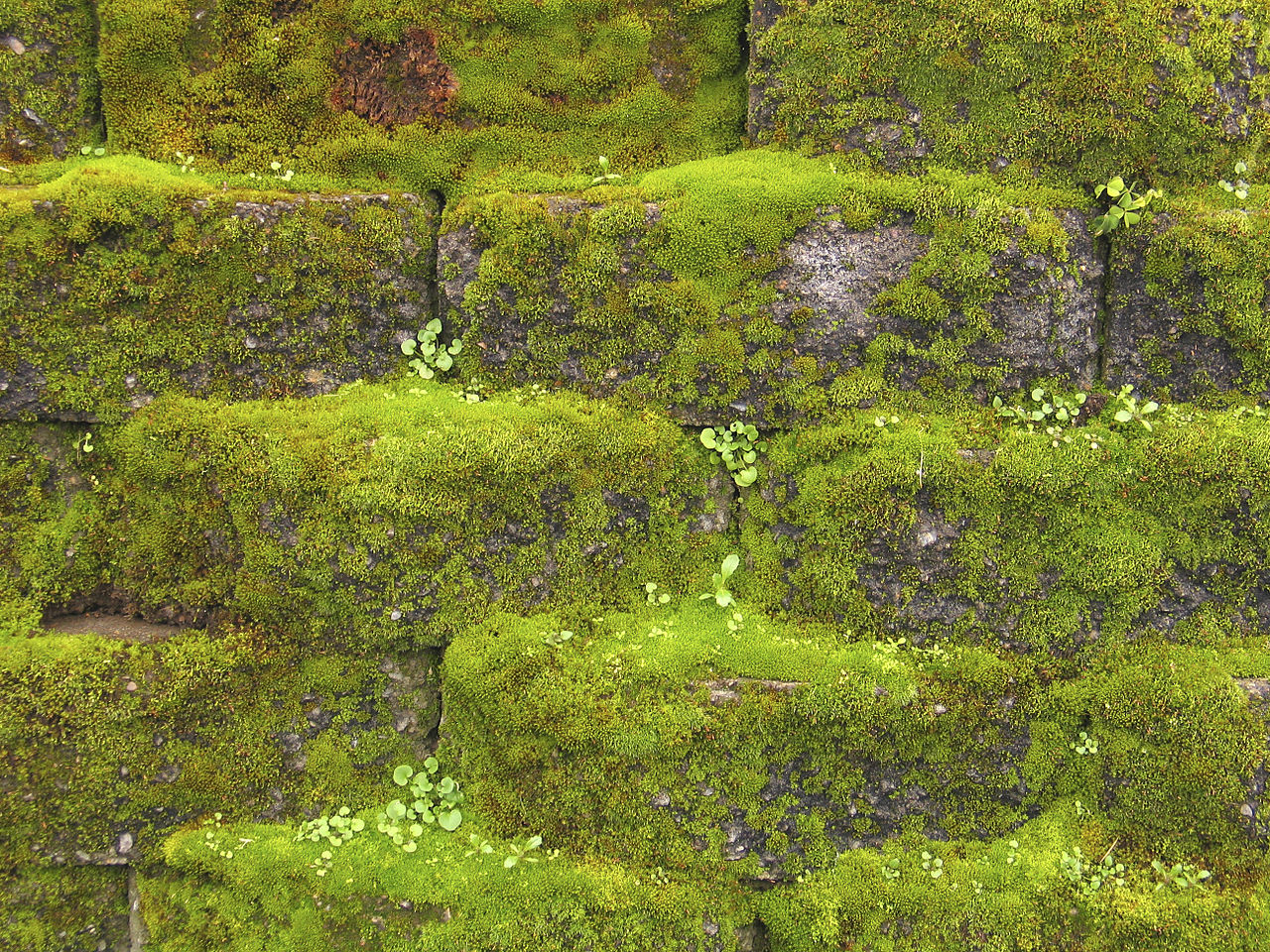 In Western cultures, people will often view nature as something to be conquered. But instead of trying to dominate nature, the Japanese attempt to coexist with it, approaching the natural world with the attitude of a polite guest. Accordingly, there’s an inherent urge to preserve it; while there’s a robust moss-removal market in many cultures, many Japanese wouldn’t fathom destroying something so innocuous.

Japanese culture also values age and history. Because moss doesn’t grow dramatically overnight – and instead takes years and years to cover the surface of a stone – the Japanese see something inherently virtuous about the plant.

Of course, there’s also the beauty of moss: vibrant colors that vary from bright green to brown, which richly complement the steely grays of stones, the red leaves of autumn and the soft pink of cherry blossoms. Many fans love to touch the plant’s sensual, soft surface.

The growth of moss: a gradual process that can take years.
Radcliffe Dacanay CC BY 2.0

Similar to bonsai trees, moss can be grown in the home. Because moss can be found almost anywhere in Japan, from street curbs to backyards, it’s easy to scrape some off, place it in a glass and voila: a clean, simple home decoration. Like cacti (a popular houseplant in the United States), moss is easy to care for, requiring little water to survive.

Beauty in its imperfection

The Japanese concept of Wabi-sabi also plays a key role in moss’s popularity.

Generally speaking, Wabi-sabi is an aesthetic that places a premium on qualities like impermanence, humility, asymmetry and imperfection. It’s the opposite of many Western aesthetic values, which include permanence, grandeur, symmetry and perfection (think of the Lincoln Memorial or the Georgian architecture style, which originated in England).

For example, many Japanese prefer simple, stone-colored tea bowls to meticulously crafted china. In some cases, the bowls will assume an imperfect shape and feature colors that might clash with Western sensibilities.

Even crops can be grown in tune with the ideals of Wabi-sabi. Many rice terraces are planted alongside the ridges of a mountain; they aren’t perfectly divided or shaped, nor is the mountain blasted away to create a flat surface. 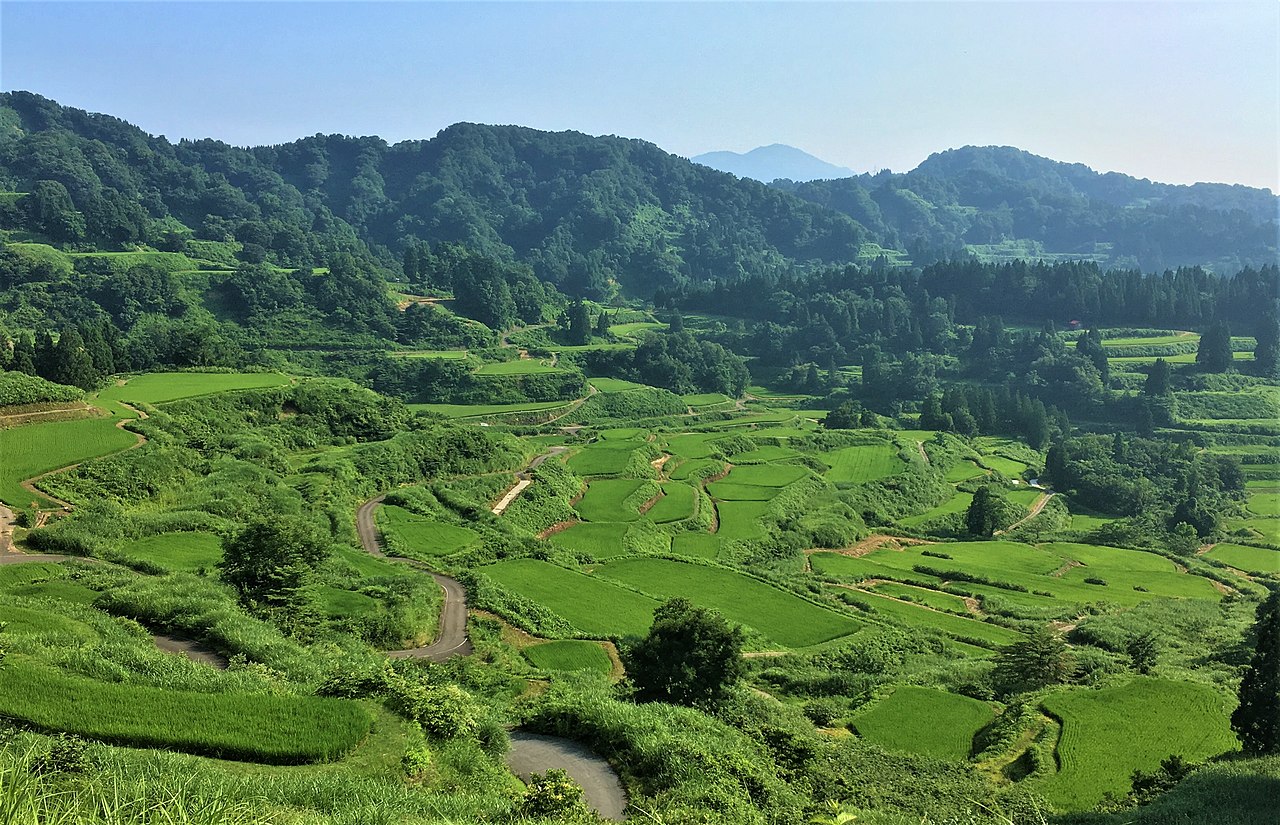 To the Japanese, there’s a natural aspect to Wabi-sabi that’s considered beautiful. And moss is perhaps Wabi-sabi‘s standard bearer: it grows seemingly at random, in asymmetrical patterns. The humblest of plants, it’s often trampled upon, overshadowed by its larger, looming neighbors.

A closer look, however, reveals a world of intricate, vibrant fauna, a tangle of elegant and strange forms.

In an essay, Mosses, My Dear Friends author Hisako Fujii recalled the first time she fell for the plant, during a trip to Japan’s Yakushima Island:

Like an undisturbed treasure from another era, the moss seemed to be everywhere at once. It had completely covered the trees, the boulders, and even the ground, wrapping the entire forest in its luminous green fur… This, you might say, was the beginning of my love affair with moss.

For the Japanese, it’s not a love affair that’s likely to fizzle in a few short years. Rather, like the plant itself, it’s of the enduring sort – the type that spans generations.

Mako Nozu is a Senior Instructor of Japanese, University of South Florida.

Brian Thompson is an Instructor of Japanese, University of South Florida.

E.O. Wilson’s Lifelong Passion for Ants Helped Him Teach Humans About How to Live Sustainably with Nature
By Doug Tallamy

The Damask Rose in Art
By Clara Muller

The US Biofuel Mandate Helps Farmers, but Does Little for Energy Security and Harms the Environment
By John DiCicco