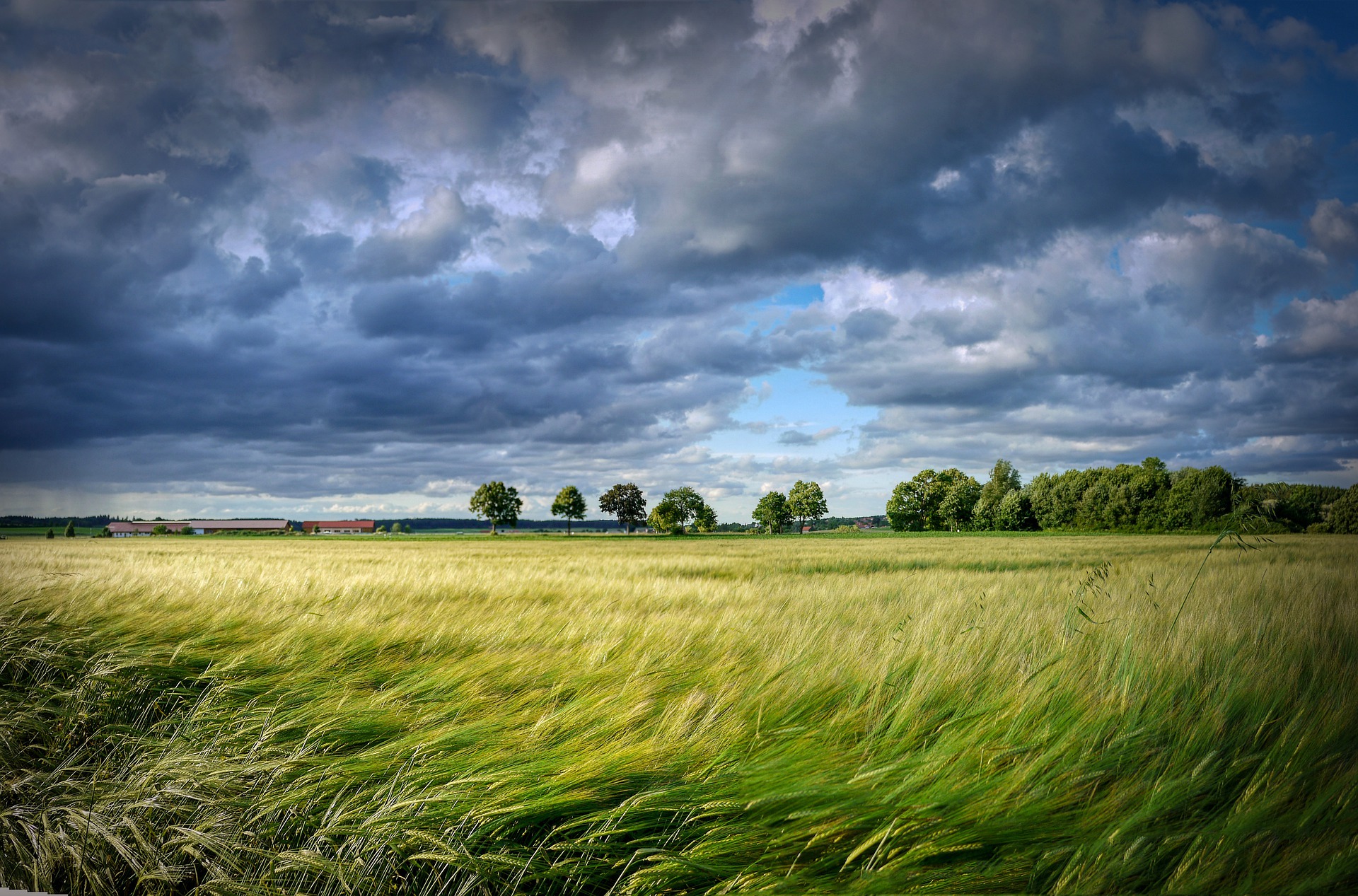 Worldly Realities and Our Shared Home

In September 2022, a time in the UK when the government had just suspended their tree planting program around the country due to drought, over 500 leaders in plant health from 74 countries convened in London for the world’s first International Plant Health Conference. Policymakers, academics and experts addressed biosecurity and the emerging plant heath challenges. During welcoming remarks, Nicola Spence, United Kingdom’s Chief Plant Health Officer, set the tone of what was at stake by stating, ‘Plant health and biosecurity are fundamental to life on Earth. Plants provide 80 percent of the food we eat and 98 percent of the oxygen we breathe. In a changing climate, ensuring their continued health and vitality will be critical to safeguarding food security, safe international trade, and a thriving natural environment for future generations.’

Spence later explained that the UK’s tree planting climate change adaption scheme to increase biodiversity, capture carbon and make ecosystems more resilient, had been halted because heat stress in young saplings caused them to become susceptible to disease. Walking through London’s woods and parks, it is clear to see that diseases and pests are already affecting UK’s trees. The country is plagued by three big challenges: the chestnut blight, the oak processionary moth, and ash dieback.

Plant pests and diseases are becoming increasingly difficult to treat, which is why they must be identified early. Osama El-Lissy, Secretary of the International Plant Protection Convention, said, “We cannot underestimate the impact that plant pests and diseases have on global food security, livelihoods, the environment and economies.” A range of scientific, regulatory and technical issues were discussed over three days, including regional perspectives on tackling ongoing pest and disease outbreaks like Xylella fastidiosa, fall armyworm, and coconut rhinoceros beetle. Governments around the globe were advised to increase biosecurity to safeguard global food production. We were all asked to inform our memberships not to bring home any plants, seeds, or fruit from overseas in order to avoid inadvertently introducing pests, diseases and invasive species to new areas. Adoption of early warning systems for pests and diseases, as well as increased usage of electronic phytosanitary measures, were also recommended to boost vigilance and readiness for future outbreaks.

The current confluence of challenges has been described as a “perfect storm” with anthropogenic force, posing an existential threat to global society. Using science and insight, issues of climate change, rapid loss of biodiversity affecting both native and cultivated plant species, and the complications of new pests, diseases and invasive species were addressed. Scientific talks also included topics of food insecurity and rising food prices, military conflicts, trade restrictions, and supply chain complications. The global population is expected to grow from 7.7 billion to 10 billion by 2055, increasing plant-demand, especially for the three main cereal plants, rice, wheat and maize. To accommodate this growing demand, the food and agricultural systems’ rapid changes, as well as outreach to global citizens, were emphasized.

There was a lot of disheartening data about mass extinction and how all the issues being discussed were interrelated, but there was also hope. There were people present who were creating solutions, innovations, and breakthroughs in technology, such as updates and increased usage of electronic phyto-sanitation. The presentations and conversations made it clear that our future is dependent on how we establish policies, practices, and systems that provide open access to opportunities, food, and resources, as well as assistance to those most in need.

I kept asking myself what it would take to save the world’s plants. The answer I kept coming back to is that everyone is a stakeholder, and it will take everyone to be a part of the solution. For the World Sensorium/Conservancy, this includes expanding our social impact and the purpose-driven content of Plantings and our media channels to engage different audiences in conservation and biosecurity problems. Protecting plant health is not just essential for meeting the United Nations Sustainable Development Goals of zero hunger and biodiversity conservation. A significant solution for the public sector is to grow edible plants.

In the midst of biodiversity collapse and a global climate crisis, the province of Burgenland  in the lowlands of Austria is an example of how citizens of a region can make progress on critical issues with conservation. The citizens themselves, not the government, are the owners of the Neusiedler See-Seewinkel National Park established in 1993, and have been restoring and preserving many rare and endangered plant species. Recognizing that nature knows no borders, a collaboration with Hungary as the first cross-border ‘inter-national park” in the world was established. The park preserves some of Europe’s last large reed beds and salt lakes that are important resting places for an array of migratory bird species flying between Europe and Africa. Additionally, the cultivated land in Burgenland province is almost entirely organic.

We are lucky right now; adaption is still possible for us. Even while some species have not evolved quickly enough to respond to the degradation of the natural environment caused by humans, and assessments have been harsh, there is still time to protect, conserve and restore many other plant species. Promoting and inspiring positive behavioral change through greater public engagement on all conservation issues is imperative. Healthy plants contribute to achieving food security for all life on the planet. Our sustained actions must take place at global, national, regional, and individual citizen levels. We must hold ourselves accountable and reduce carbon emissions. Societal responsibility is the only ticket out of this crisis. The future is in our hands.

Why Are Plants Green? To Reduce the Noise in Photosynthesis.
By Rodrigo Pérez Ortega

Copal & the Day of the Dead
By Nuri McBride