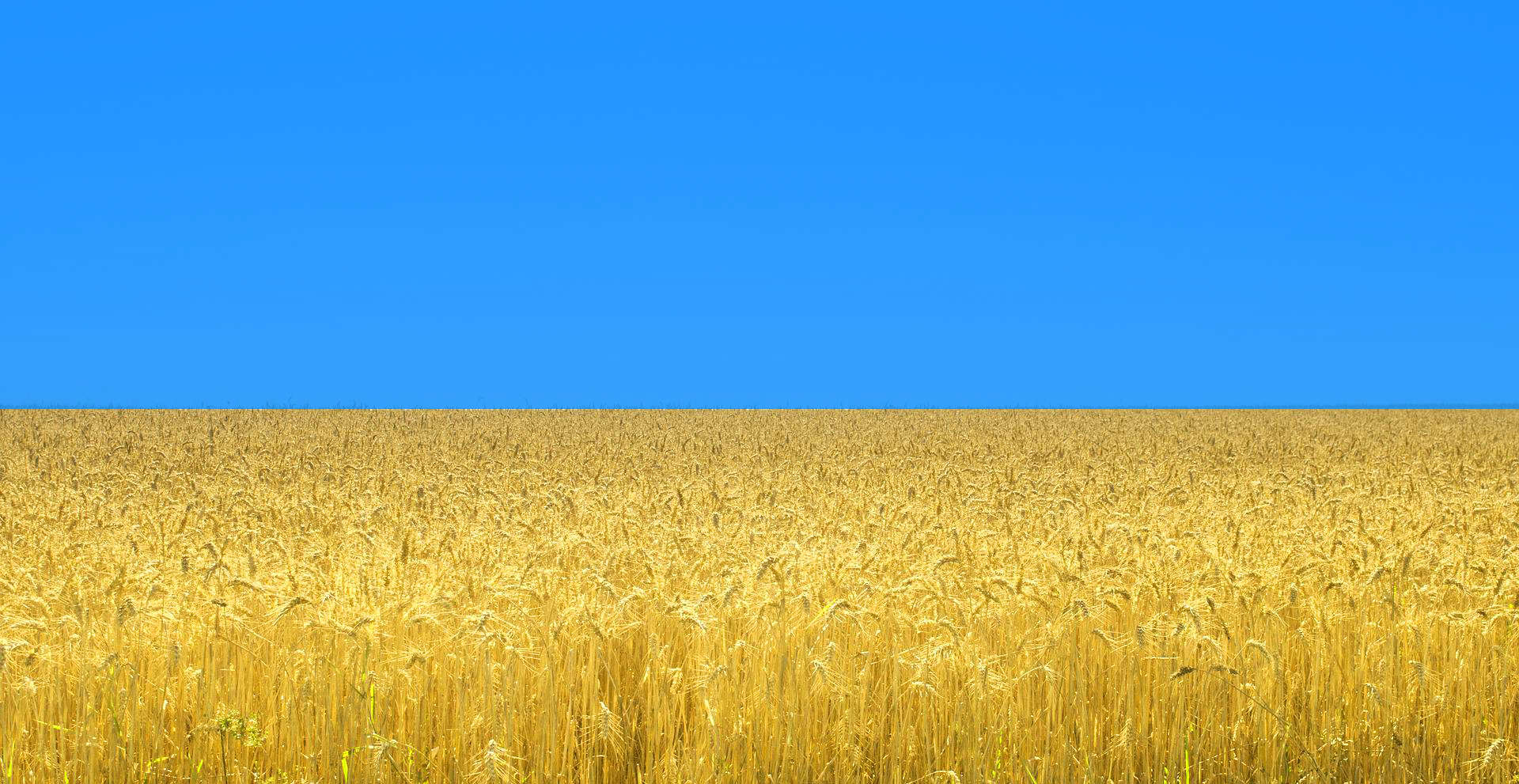 Ukraine and Russia produce a substantial amount of grain and other food for export. Ukraine alone produces a whopping 6% of all food calories traded in the international market. At least it used to, before it was invaded by the world’s largest nuclear power.

Russia, meanwhile, is the world’s largest exporter of wheat, providing more than 17% of all wheat sold across national borders. At least it used to, before it was struck with some of the most severe international sanctions ever inflicted. Any way you slice it, there’s a lot of bread this year that was supposed to be sourced from Ukrainian or Russian wheat that definitely won’t be. So naturally the question arises: if not from the Black Sea, from where will come our daily bread?

When it comes to cereals like wheat, corn, rice and barley, the big players talk about millions of metric tonnes, or MMTs. A single MMT of wheat contains about 3.4 trillion food calories, which is enough to feed every person in Europe for about two days, or the entire population of Africa for about a day and a half – although, of course, people would still need vitamins and protein.

Ukraine produced about 80 MMT of grain (a category that includes wheat, corn and barley) in 2021, and is expected to harvest less than half of that this year. A shortfall of 40 MMT is enough missing calories that a country like the UK could only make it up by having everyone stop eating for three years. That’s the thing about tonnes of grain: a million here and a million there and pretty soon you’ve got a real issue on your plate.

The total world production of cereals is about 2,200 MMT per year, which is quite a bit more than is needed to feed the caloric needs of every person on Earth. Those 2.2 trillion kilos of cereals would be over 7 quadrillion calories if they went straight into human mouths, which is 20% more than the 5.8 quadrillion calories that the nearly 8 billion humans need to survive the year.

However, many of those cereals, including more than half the tonnage grown in Ukraine last year, were never intended to be used for direct human consumption. Much of the grain grown is intended for animals, alcohol, fuel, or other uses. Most grain that is grown never ends up on international markets at all, and is instead planted, harvested, and consumed all in the same country.

Not all grain’s the same

When thinking about replacing the lost grain, we should be clear about when that grain was supposed to be harvested and what humanity intended to do with it. Ukraine had expected two major harvests: a large load of wheat starting in July, and an even larger load of corn starting in October. The corn of the autumn was mostly intended to feed animals over the winter, meaning that it wasn’t intended to affect food in supermarkets until 2023. There is actually quite a bit of time for farmers to adjust to the projected loss of Ukrainian corn, including simply planting more corn elsewhere, since autumn harvests are often planted in May.

Wheat is more problematic, because the July harvest comes from March and February planting. The wheat exports were intended primarily for North Africa and South Asia, with Indonesia, Egypt, Pakistan, Bangladesh, and Morocco each expecting over a million tonnes of Ukrainian wheat this summer.

Almost none of that wheat was ever intended to be exported to any place in Europe or North America, though its predicted shortfalls to other continents have already started to be noticed in wheat prices across the globe. The international cereals market remains stubbornly international, and there is no such thing as a problem that belongs completely to someone else. People in France or Italy were never expecting to have any Ukrainian wheat shipped to them, but they are now competing against Egyptians and Moroccans who are now suddenly looking for new sources of bread.

Fortunately, there are new sources of bread to be found. India’s wheat production has expanded dramatically over the past few years, with favourable weather and improved farming practices meaning it expects 107 MMT in this year’s harvest, up from just 88 MMT five years ago.

Still, India is a big place and most of that wheat is intended for domestic consumption, not foreign exports. Just 10 million tonnes of wheat from India’s harvest is going to be available to feed people in other countries, with the other 97 MMT for the plates of some of India’s own 1.3 billion people. A bit shy of the 16.7 MMT of wheat that Ukraine was expected to ship out this summer.

The drought-affected 2021 wheat year may be improved on in 2022, but supply remains tight and whether any increases in planting will be translated to increased production will depend on the weather.

Hana Trollman is a lecturer in Food Industry Management at Nottingham Trent University.

A Garden of Passion and Compassion: Miami Beach Botanical Garden
By Gayil Nalls

Do Mushrooms Really Use Language to Talk to Each Other? A Fungi Expert Investigates
By Katie Field

Junk Food Is Bad For Plants, Too
By Anne Biklé & David R. Montgomery

When Plants Go to War
By Mike Newland