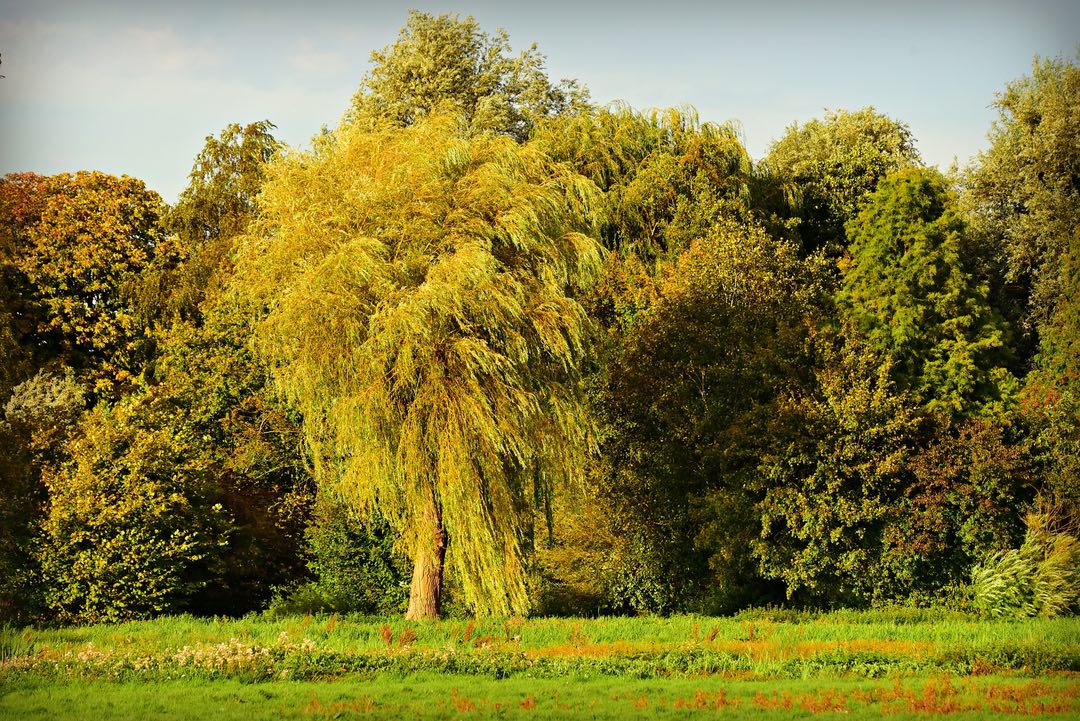 Mind the Gap Between Action and Impact

When I was nine, I planted a tree. It was Earth Day at my elementary school and as a part of the festivities, my fourth-grade class and I spent our afternoons planting willow saplings in a vacant field towards the back of the school. When we finished, a small group of developing trees jutted up from the mowed grass. At the time, I didn’t really understand the role that trees played in alleviating atmospheric carbon levels (a concept explained in class that I apparently had quite a bit of trouble grasping), nor did I live in a world with annual deadly wildfires and a doomsday clock reflecting the globe’s startling proximity to environmental catastrophe. I did, however, realize that my actions softened the sterility of the spray-painted soccer fields and renovated plastic playgrounds that inhabited my school’s outdoor areas. Every time I looked out of the back window, I could see how important my contribution was to the landscape of the school.

The connection between these two events, my planting of the tree and a real, tangible impact on the natural appeal of the fields, contributed more to my understanding of environmental conservation than anything taught to me during an elementary school Earth Day lesson. Albeit a small and, at the time, poorly understood contribution to fighting climate change, I learned that small-scale environmental efforts can bring about real change in the outside world.

In this situation, I was able to develop knowledge about a causal relationship between two events. Referred to by psychologists as causal learning, this process colors much of our understanding of how the world around us works. Realizing that the arrival of dawn causes a rooster to crow, learning that taking an Advil relieves a headache, or bracing for a clap of thunder after seeing a flash of lightning are all textbook examples of causal learning. In my case, I learned that planting a sapling could cause the growth of a beautiful willow tree.

Of course, conceiving the causal structure of the world around us is a constant process that includes many mundane links between seemingly insignificant happenings. Not every causal relationship is so clear. So, in a way, I feel lucky to have experienced a clear environmental teaching scenario so early on in my life, even if I didn’t quite grasp how my actions made a positive climate impact.

Very rarely do individual-level conservationist efforts have an observable or directly associated event. Sure, donating to Greenpeace or recycling your used cans may make you feel better in some altruistic way, yet there is no direct reinforcing event to cement a causal relationship between your individual actions and a perceivable positive change in the environment.

ob Rehder, a professor of cognitive psychology at NYU who’s been studying how we conceive of and reason with causal information for over 20 years, believes that the problem also lies in the temporal nature of these kinds of existential issues. “One of our most powerful learning mechanisms is simple trial and error learning in which we receive a reward for some action, so we take that action again in the future. However, learning is rapid and reliable when rewards immediately follow the action and slow and even non-existent when rewards are substantially delayed in time. Thus, a dilemma with many pro-environment actions is that we don’t get to see the rewards for years, decades, or perhaps even in our lifetimes.”

It seems, then, that our natural learning processes aren’t exactly suited for this kind of problem. Our everyday efforts to combat the climate crisis have consequences that are both delayed and nonspecific. This, naturally, points towards the crux of the issue. Fighting climate change needs to be a collective effort, and the lack of tangible results that come from individual action causes people to shrug the responsibility over to some imaginary “other.”

In no way do I mean to suggest that the “blame” for environmental degradation should be divided and dropped on every person who leaves the AC on when they leave the house or is lax about recycling. That would not only be unproductive, but also misguided. If I had planted a seed instead of a sapling, would I have felt like my actions had a real effect on the landscape of my school? Maybe in five years, yet by then the window for meaningful causal learning would’ve long passed.

So, then, what’s there to do? It’s true that a great deal of us are able to base our actions on trust for the eventual outcome, no matter how long that will be. People still save for retirement and commit to fitness goals even though there are delayed rewards. When it comes to the problem of climate change, however, research shows that a change in action from “most” people won’t cut it. Rehder believes that in order to move forward in this regard, “it’s worthwhile acknowledging how difficult of a problem committing to seemingly reward-less actions is for people.”

As a society, we need to recognize this psychological roadblock and expand our methods of education regarding biodiversity loss and climate change. We need to encourage a love of nature in young people while simultaneously cultivating knowledge of how to protect our natural resources, control pollution, and manage recycling and ecology. Couple these messages with systems that reward households for their positive environmental efforts in ways that go beyond simply saving on their electricity bills. If individuals understand how their actions affect living systems, it is possible to galvanize a population against an existential threat that many feel disconnected from.

Zachary Adams recently graduated from NYU with honors in psychology and neuroscience. He spent his last year working in Bob Rehder’s Lab, where he completed his thesis investigating individual differences in causal reasoning ability. He is currently a communications associate for WS/C.