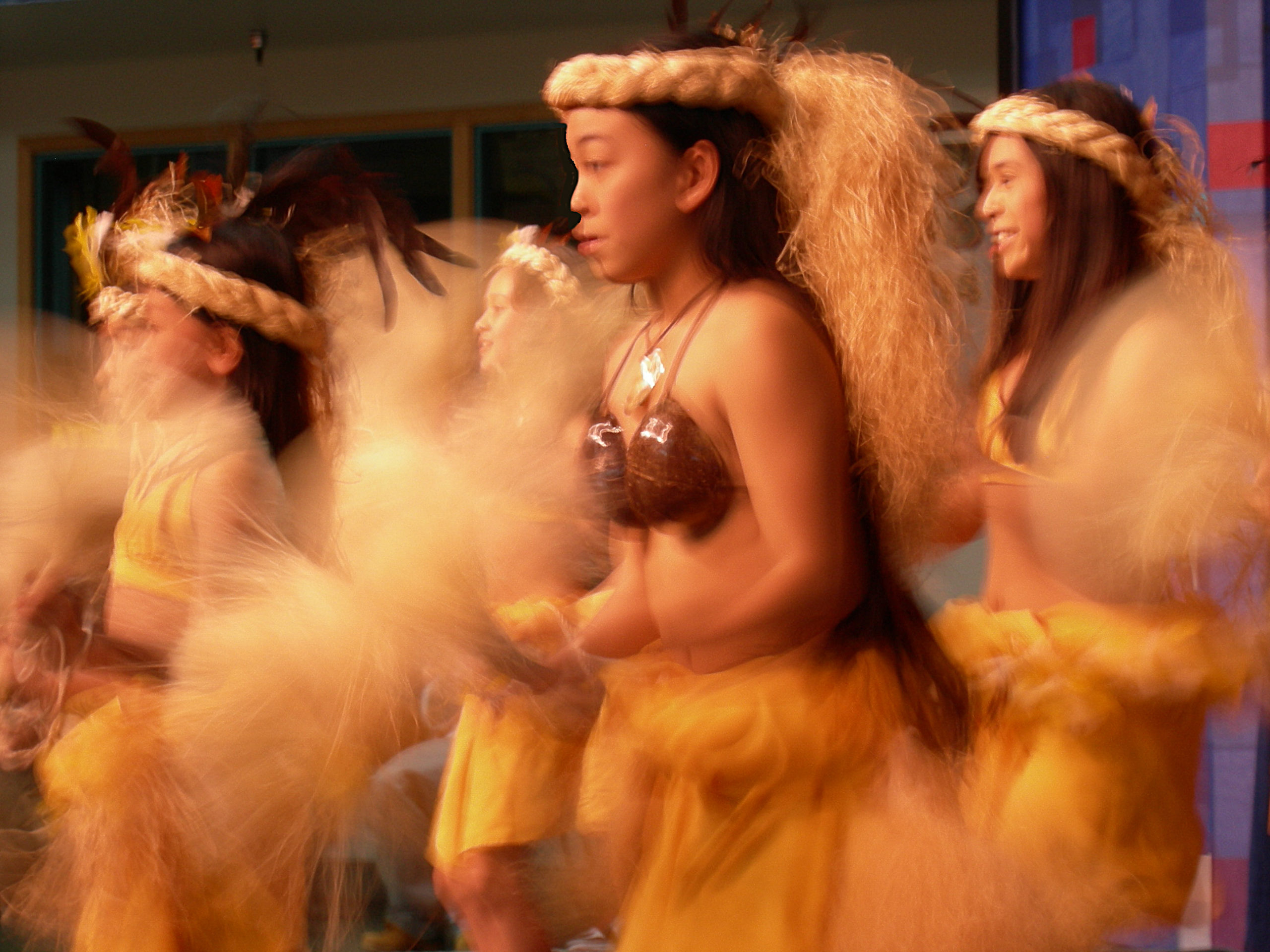 Alaska has a “linguistic emergency,” according to the Alaskan Gov. Bill Walker. A report warned earlier this year that all of the state’s 20 Native American languages might cease to exist by the end of this century, if the state did not act.

Languages carry deep cultural knowledge and insights. So, what does the loss of these languages mean in terms of our understanding of the world.

Embedded in indigenous languages, in particular, is knowledge about ecosystems, conservation methods, plant life, animal behavior and many other aspects of the natural world.

In Hawaiian traditions and belief systems, for example, the tree snails were connected to “the realm of the gods.” Hawaiian royalty revered them, which protected them from overharvesting.

The Bishop Museum in Honolulu holds a shell necklace, or lei, of Queen Lili‘uokalani, the last monarch of the Kingdom of Hawaii. It is made from tree snail shells, which signifies the high rank of female royalty. Wearing a shell was believed to provide “mana,” or spiritual power and a way to understand ancestral knowledge.

Many of these snails are now extinct and those remaining are threatened with extinction. Scientists are working with Hawaiian language experts to learn about the belief systems that once helped protect them and their habitats. 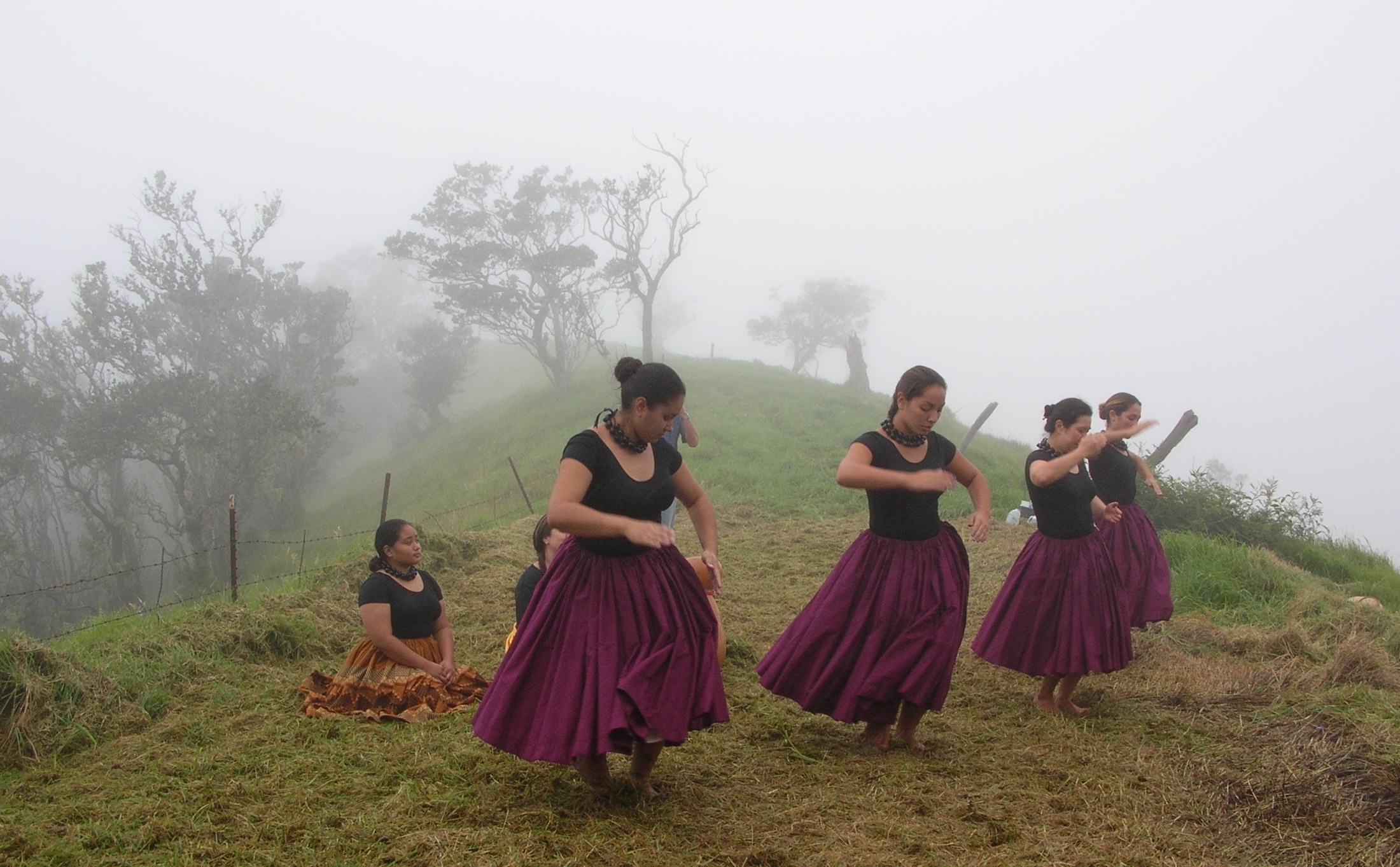 Habitat and hula at Puu Makua, Maui, Hawaii. Forest and Kim Starr, CC BY 3.0 US

A tool for doctors

Words in indigenous languages can have cultural meanings, that can be lost during translation. Understanding the subtle differences can often shift one’s perspective about how indigenous people thought about the natural world.

For example, as an indigenous scholar of the environment, I led a team some years ago of language experts, elders and scholars from Montana and Alberta, Canada, to create a list of Blackfeet words, called a lexicon, of museum objects. The elders I worked with noted that the English word “herb,” which was used to describe most plant specimens within museums, did not have the same meaning in Blackfeet.

In English, the word “herb” can have numerous meanings, including a seasoning for food. The closest English word to herb in Blackfeet is “aapíínima’tsis.” The elders explained this word means “a tool that doctors use.”

The hope is that the lexicon and audio files recorded in the Blackfeet language that our research helped create, might assist future scholars access the embedded meanings in languages.

Many Native American communities in the United States are now working to save these cultural insights and revitalize their languages.

In Wisconsin, an Ojibwe language school called  “Waadookodaading,” translated literally as “a place where people help each other,” immerses its students in the environmental knowledge embedded in the language.

The Ojibwe believe that theirs is a language of action. And the best way for children to learn is by doing and observing the natural world. Each spring, for example, the students go into the woods to gather maple sap from trees, which is processed into maple syrup and sugar. These students learn about indigenous knowledge of plants, their habitats and uses.

Language loss can be considered as extreme as the extinction of a plant or an animal. Once a language is gone, the traditional knowledge it carries also gets erased from society.

Efforts are now underway worldwide to remind people of this reality. The United Nations has designated 2019 as the “International Year of Indigenous Languages” in order to raise awareness of indigenous languages as holders of “complex systems of knowledge” and encourage nation states to work toward their revitalization.

The loss of indigenous languages is not Alaska’s concern alone. It affects all of us.