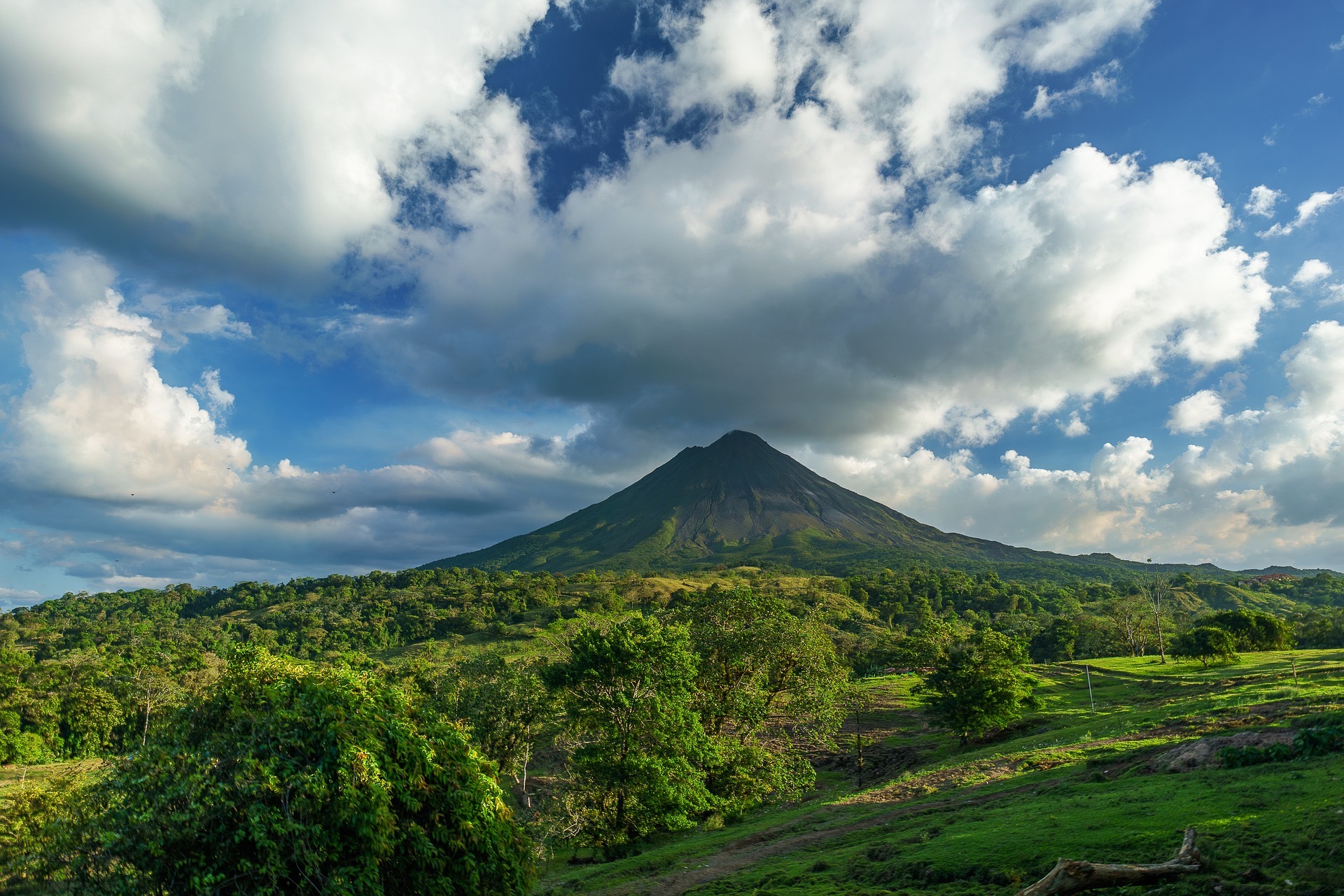 After two years of pandemic lockdowns and border closures, global travel appears to be rebounding in much of the world in 2022. Wilderness is a big tourist attraction – but do countries that protect their natural environments earn a payoff in tourism revenues?

Surprisingly, little research has been done on this question. Some early studies in Africa demonstrated that people from across the world travel to find “the big five” – elephants, rhinos, buffaloes, lions and leopards. But it remains unclear whether people will travel to see a wide variety of plants and animals, or just a select few iconic species.

As scholars who study conservation and ecology, we wondered whether biodiversity – specifically, the number of species in a given place – influenced where people chose to travel for tourism. We analyzed that question in a recently published study focused on Costa Rica, a country that markets itself to the world as green and biodiverse, and derives almost 10% of its gross domestic product from tourism activities.

Our study assessed whether the opportunity to see many vertebrate animal species mattered to tourists visiting Costa Rica, and if so, how important it was compared with other features like hotels and beaches. We found that an abundance of animal species alone does not drive tourism; rather, in Costa Rica, our research shows that biodiversity needs to be paired with infrastructure like hotels and roads that enable access to nature. Costa Rica has shown other countries how to do this and is reaping benefits from it. 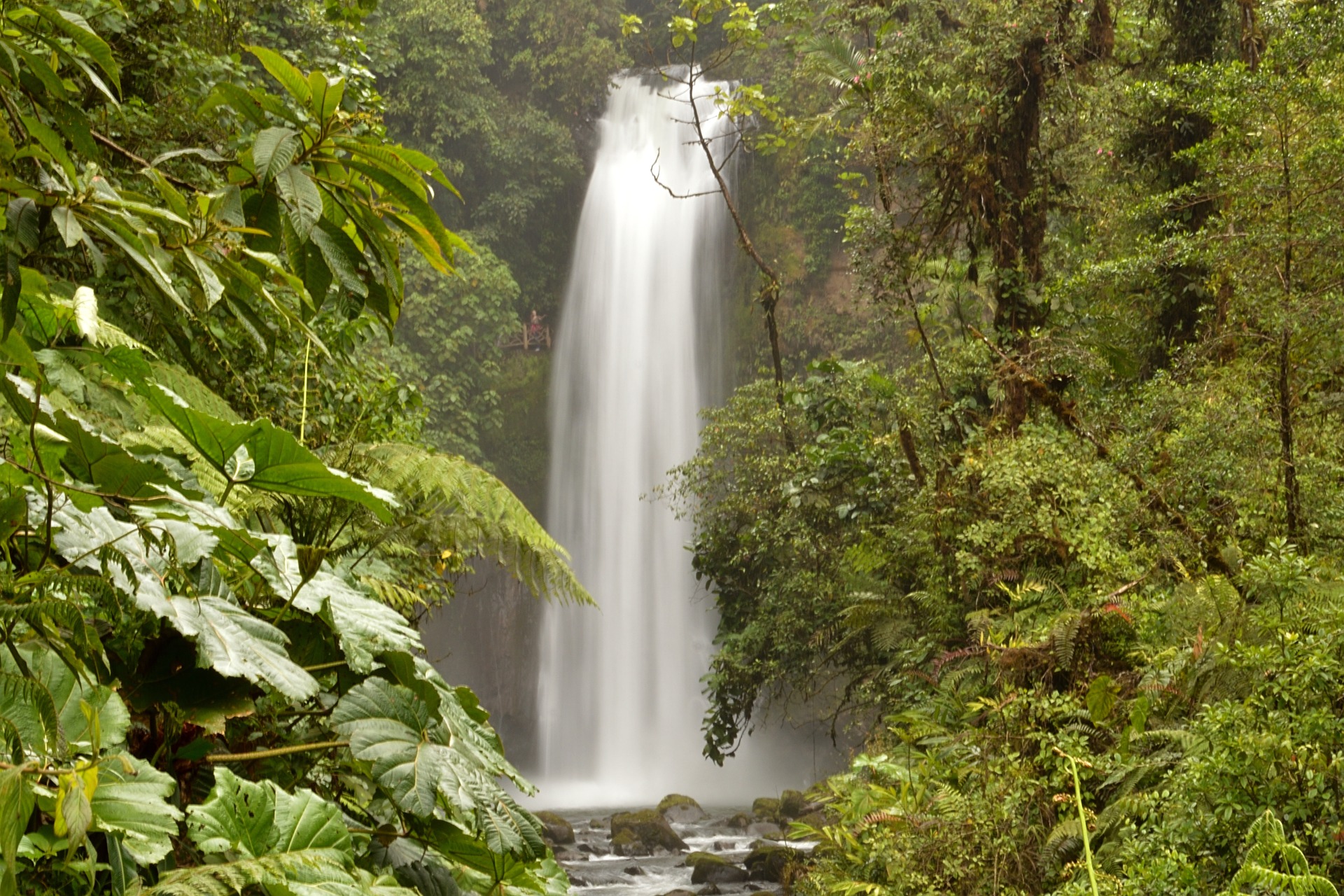 For our study we used millions of sightings of animals in Costa Rica from the Global Biodiversity Information Facility, a public repository of open-access data about all types of life on Earth. The GBIF shares reports from members – including governments, conservation groups, libraries and scientific societies – about observations of plants, animals and other living species, with geographic locations. Scholars and governments draw on this data to inform scientific research and policy decisions.

We paired these wildlife observations with satellite-derived maps of climate conditions, such as temperature and rainfall, and habitat elements, such as tree cover and impervious surfaces like roads. Using this data, we created distribution maps across Costa Rica for 699 birds, mammals, amphibians and reptiles. We selected species that had more than 25 data points in the country.

Visit its country page on the World Sensorium/Conservancy Site.

We then used these maps to see how important species richness was in driving two types of tourism. First we considered general tourism, measured by where people go to take pictures and upload them to the Flickr photo sharing site. Second, we looked at checklists on eBird, a social media platform where people who identify as birders can share which species they see during nature walks.

Next we added other factors that are widely known to drive tourism, including the location of hotels, roads, national park boundaries and water features like lakes. This allowed us to consider how important biodiversity was compared with other key tourism drivers.

Our data came from NASA’s Global Roads Open Access Database, a global map of roads; the GeoNames database, a global source with the coordinates of all registered hotels and lodges; and the Natural Earth database, which contains a map of the world’s lakes and oceans. We used those maps to predict where tourists were going by mapping where people were taking pictures that they would then upload to Flickr, or where they were bird-watching and uploading their lists to eBird.

We found that tourism is highest in zones of Costa Rica where both biodiversity and infrastructure are present and accessible to tourists. One such area is Monteverde, a lush high-elevation forest that National Geographic calls “the jewel in the crown of cloud forest reserves.”

Here visitors can find the resplendent quetzal, a green bird with a red belly and long green-bluish tail that glistens in the sunlight. Considered sacred by Aztecs and Mayans, the quetzal is a major draw for bird-watchers and other tourists. Another species of high tourist interest is the red-fronted parrotlet, a small green parrot with a red forehead that is found only in Costa Rica and northern Panama.

Places like Monteverde are top tourist destinations in Costa Rica because they are replete with endemic and threatened species that visitors want to see, and that can only be found at those locations. Importantly, these areas also have enough ecolodges for people to spend the night.

Understandably, places that have high biodiversity but no infrastructure receive fewer visitors. For example, Amistad International Park, which is located in both Costa Rica and Panama, has a large tract of forest and many species. But very few people go there compared with other high-biodiversity areas. Our results indicate that this is because there aren’t enough roads to make the park accessible and see wild animals and birds.

Conversely, places with very high levels of infrastructure and very few species also are not desirable to tourists. Think of big-city hotels where tourists may stay for a day or two for convenience, but don’t book longer stays because of the limited access to wild species.

Our findings suggest that for countries like Costa Rica to continue deriving economic benefits from tourism, they need to invest in both infrastructure and biodiversity conservation. We believe that, rather than building large resorts or multilane roads, countries would be wise to adopt Costa Rica’s model of tourism infrastructure, which is mainly small ecolodges and nature hostels. Sustainability is a central theme of the nation’s tourism policy, which emphasizes supporting small- and medium-sized businesses. 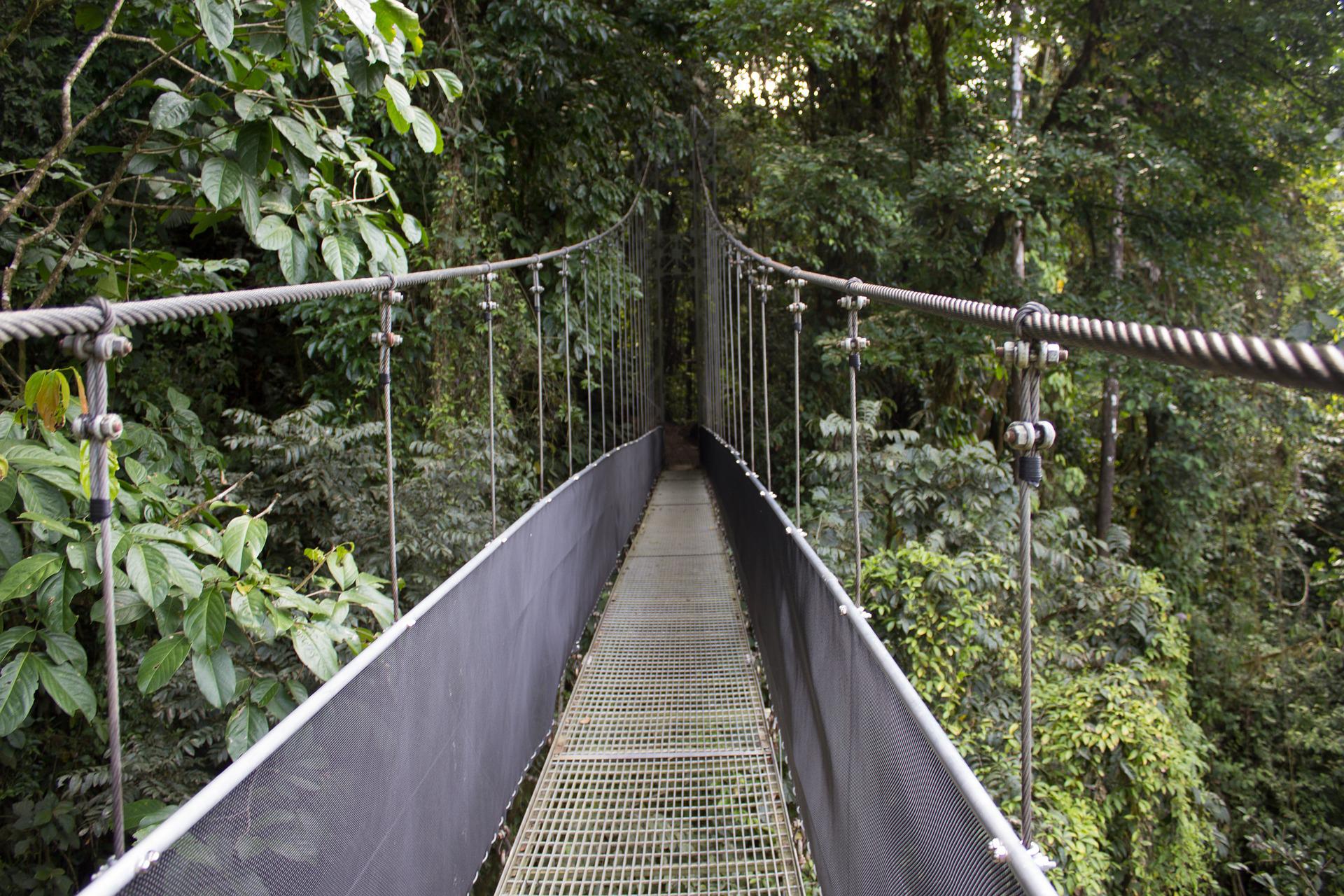 Governments around the world will convene in the fall of 2022 for a critical conference on protecting the world’s wild species over the coming decade. One of the main goals for this meeting is to negotiate ways for humans to live in harmony with nature.

A key issue on the agenda is evaluating and managing trade-offs between protecting nature and promoting economic growth. Our results clearly indicate that these two things cannot be considered in isolation. In our view, the tourism sector should emphasize conserving species, because many people will pay to see wildlife and unspoiled places.

Today tourism employs some 700,000 people in Costa Rica. Our research shows that if other countries want to develop ecotourism industries modeled on Costa Rica’s, they should increase access to nature-based tourism opportunities by building roads and hotels.

They also need to invest in protecting biodiversity, especially species that are endemic and threatened, which can serve as tourist draws. With careful planning and an inclusive perspective, we believe that nations can build sustainable tourism programs that benefit their economies and the environment.

Alejandra Echeverri Ochoa is a Postdoctoral Scholar in Biology at Stanford University.

Jeffrey R. Smith is a Postdoctoral Researcher in Ecology and Evolutionary Biology at Princeton University.