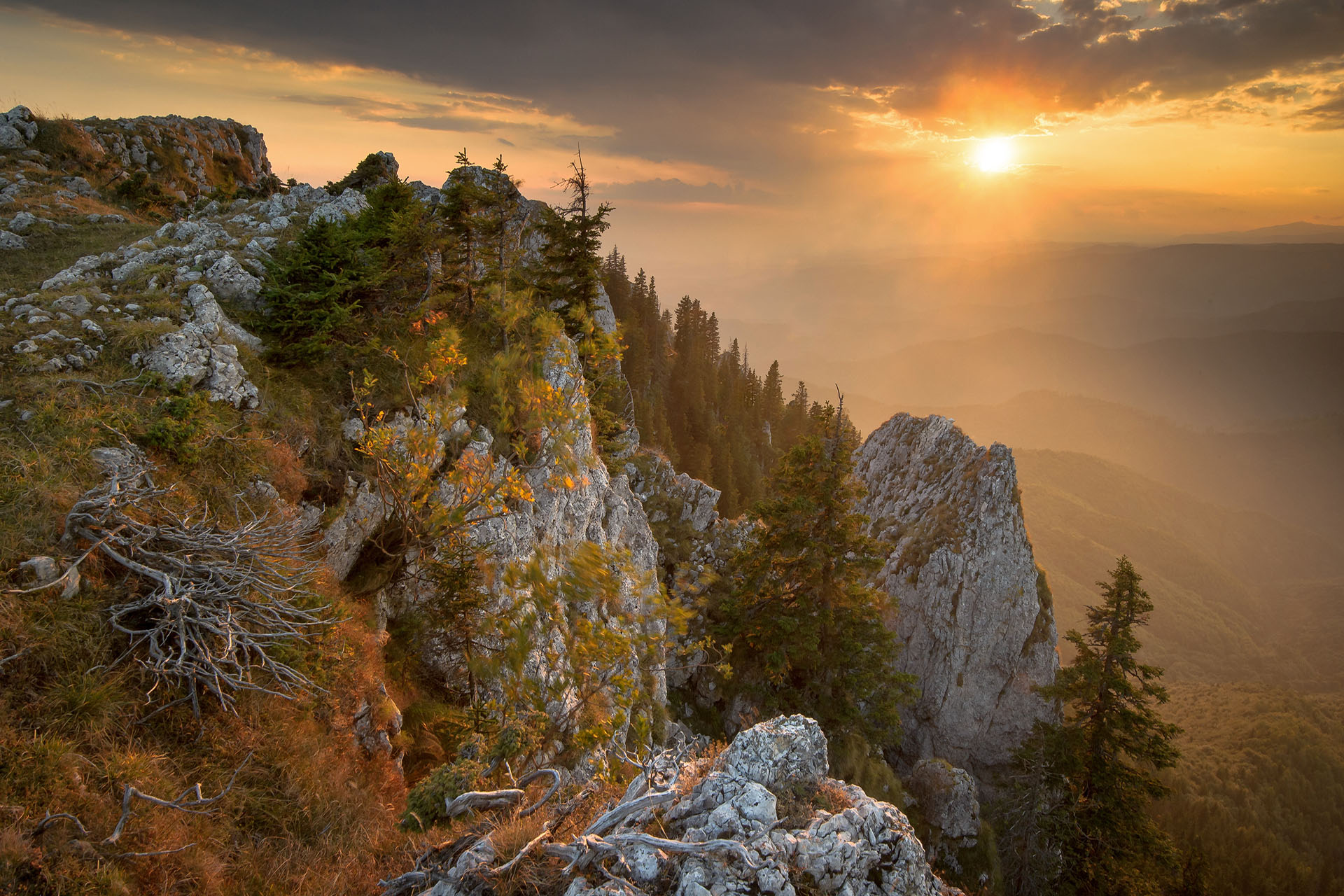 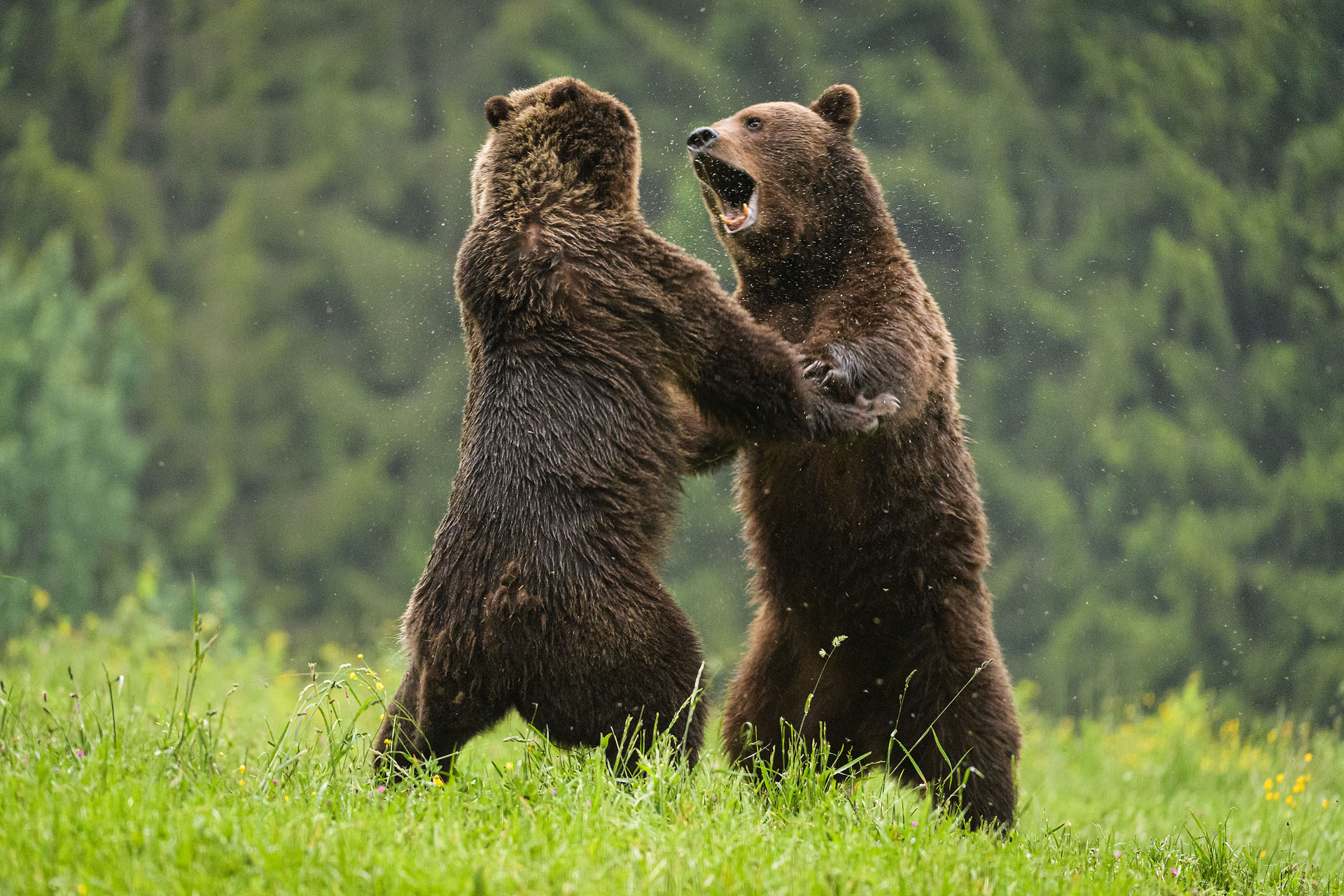 The natural beauty of Romania is truly unparalleled. Home to over an estimated 37,000 species of plants and animals, Romania holds a breadth of virgin forests and a splendor of wildlife not seen anywhere else in Europe. However, Romania still lingers outside of many Europeans’ day-to-day understanding—which has allowed some of its nature to become threatened by both local and international actors.

Photographer Dan Dinu has spent his life cataloguing the resplendent mountains, hills, lakes, and valleys of Romania. Now, he’s joined with co-director Cosmin Dumitrache to produce a film showing the incredible beauty of Romania and why preserving it is so vitally important. Dinu speaks about his film România Salbatica (Wild Romania), why exploring Romania is a must, and what threats the Romanian wilderness currently faces. 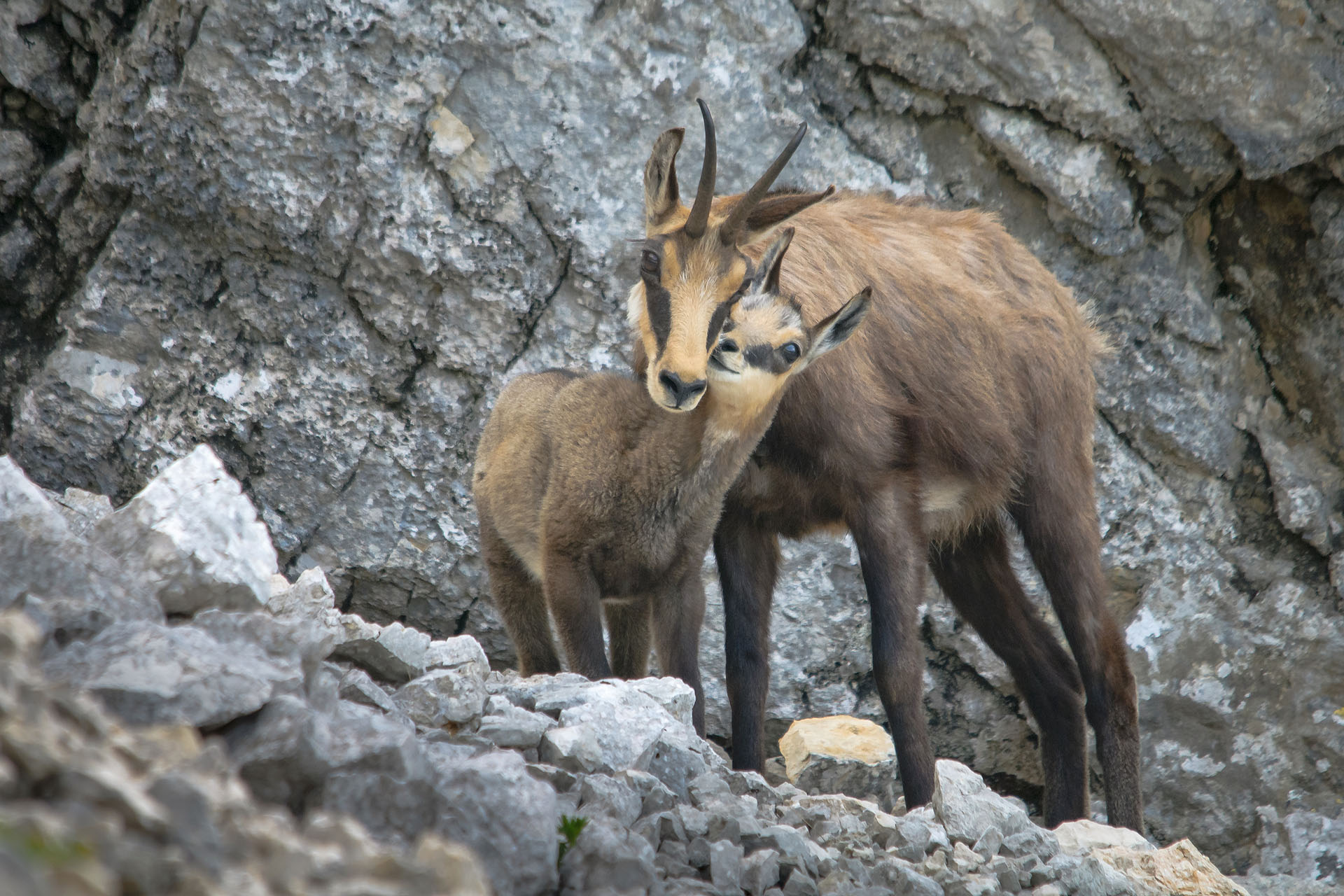 What is your personal connection to Romanian nature? Have you always been interested in the Romanian wilderness?

It actually started in my childhood—I had an old book, like a zoological encyclopedia, and I was fascinated by it. So when I became old enough to travel, I started to take a lot of trips around my home to discover everything natural that surrounded me. I would photograph what I saw for later, because I wanted to bring some of that nature back home with me. Photographs, for me, became the best option to bring that nature home. So it started in my childhood, but it has always been evolving. 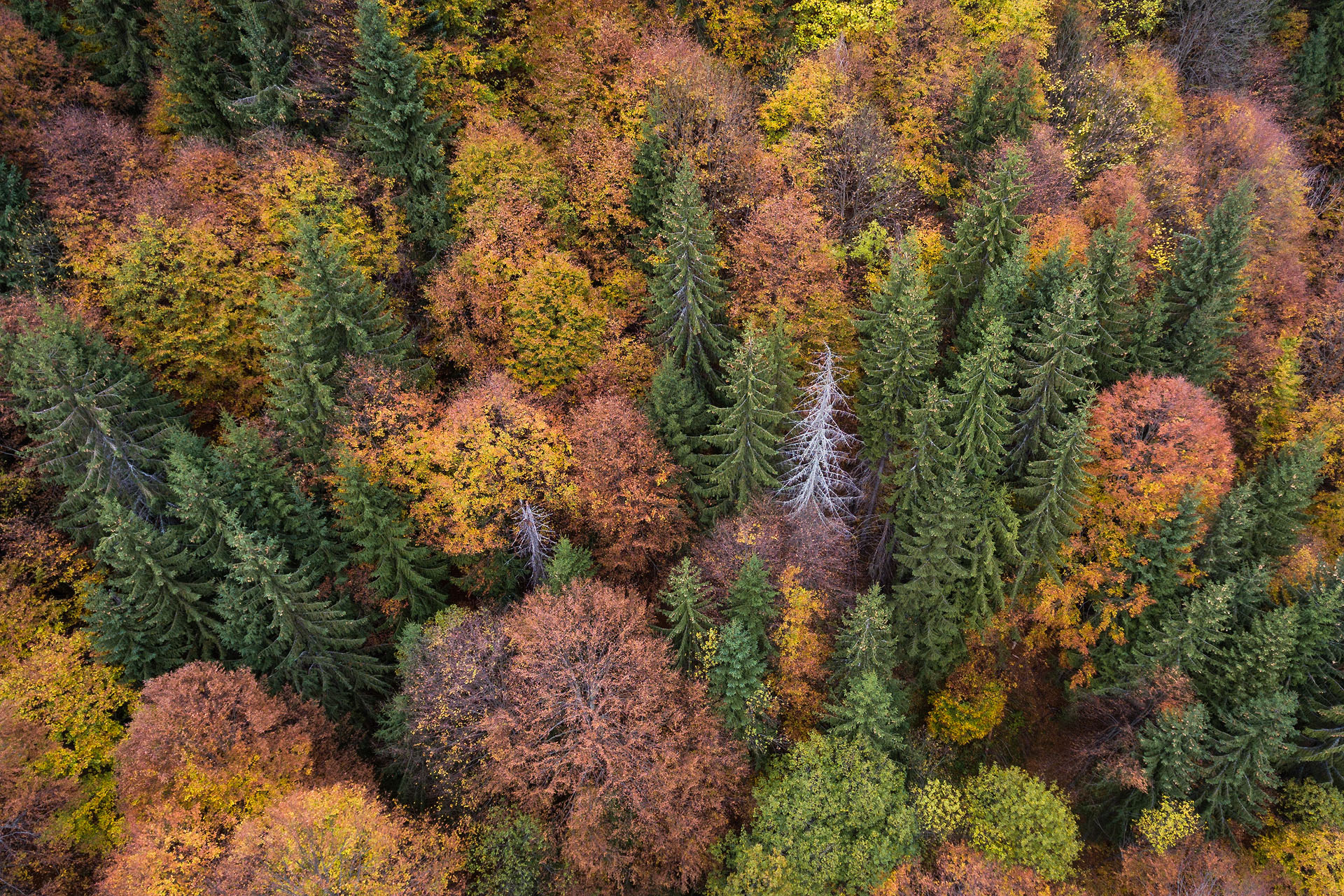 You’ve now made a film called România Salbatica (WILD ROMANIA). What pushed you to capture the beauty of Romania on film as opposed to just photography?

I started this project around 12 years ago, in 2010. The idea was to make a photo album of nature like the one I had in my childhood, but after two years of going out and photographing the landscape, I realized that we needed to do and think about this on a higher level. That was the point when my colleague [co-director] Cosmin Dumitrache came into the project. Together, we managed to put together the base of the film, because there was no other film like this with a Romanian crew… actually, we didn’t have many movies about Romanian nature at all—at least, not something like this. So, that was the goal, and I’m really glad that we managed to wait until we could make something of this size… It was an interesting process to bring all the things from one idea into the final movie. 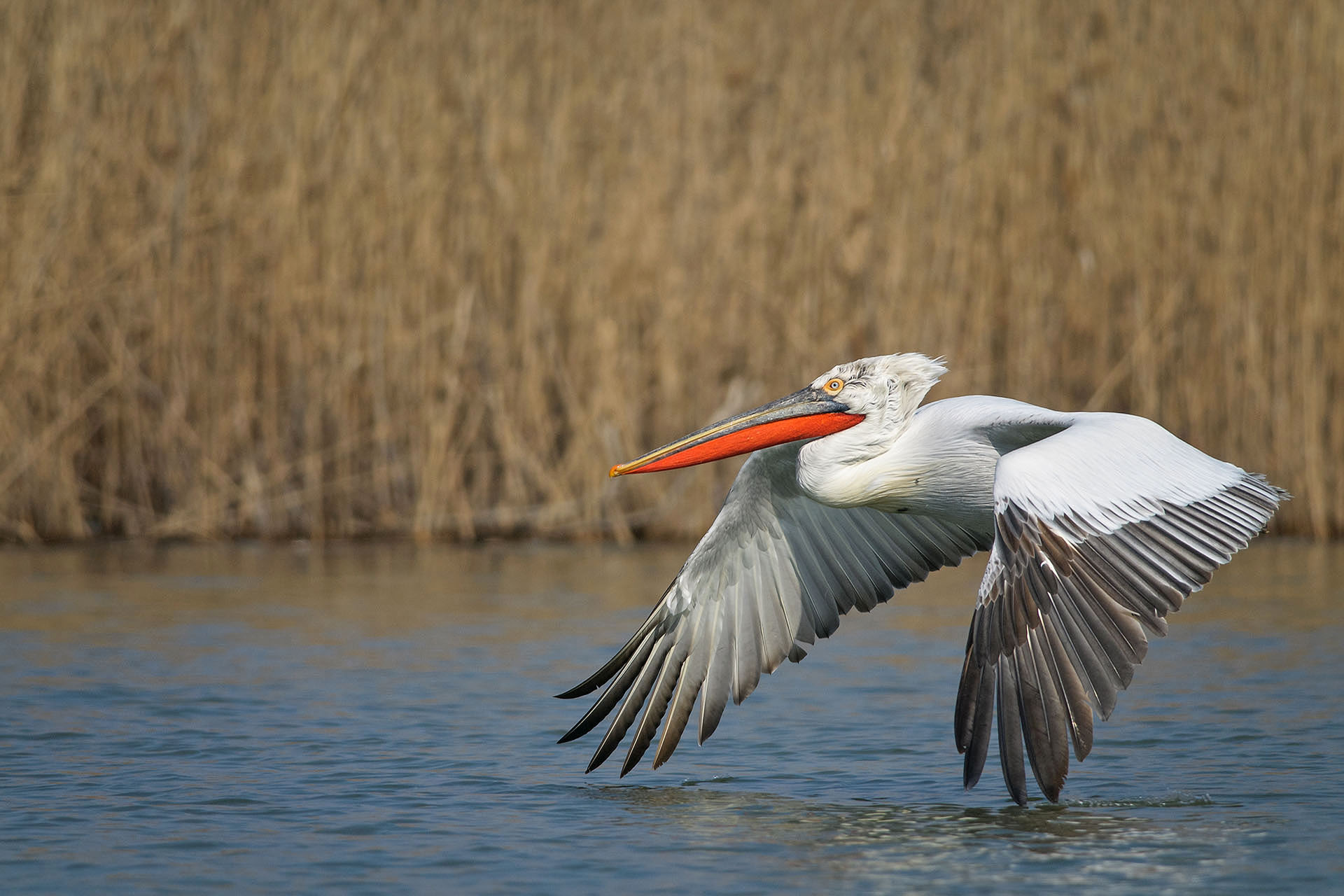 You worked with different conservationists and NGOs to compose this film and your photographs. What did you learn from working with those in conservation?

I was working with NGOs even before I became a photographer. All the time, I thought, if you are lucky enough to see things like these in nature, you need to share them, and you need to conserve them. You need to do something to help nature conservation. I was working with some of the great NGOs in Romania—WWF, for example, and Conservation Carpathia, who are trying to protect our forests. They’re planning to make one of the largest forest conservations in Europe.

[Working with them] was really the first time my photography had a purpose. It was not only something you could put on social media and get likes and comments, but it actually helped with what we were doing. You can use photography to raise awareness. Your photos can save a massive forest or just a small little river. What you do has meaning for somebody else—and that’s also what we’ve done in the movie. We made this because it affects people, and a lot of people have told us after watching the movie that they’ve reconsidered their connection with nature after watching, because they understand more about their nature than before. 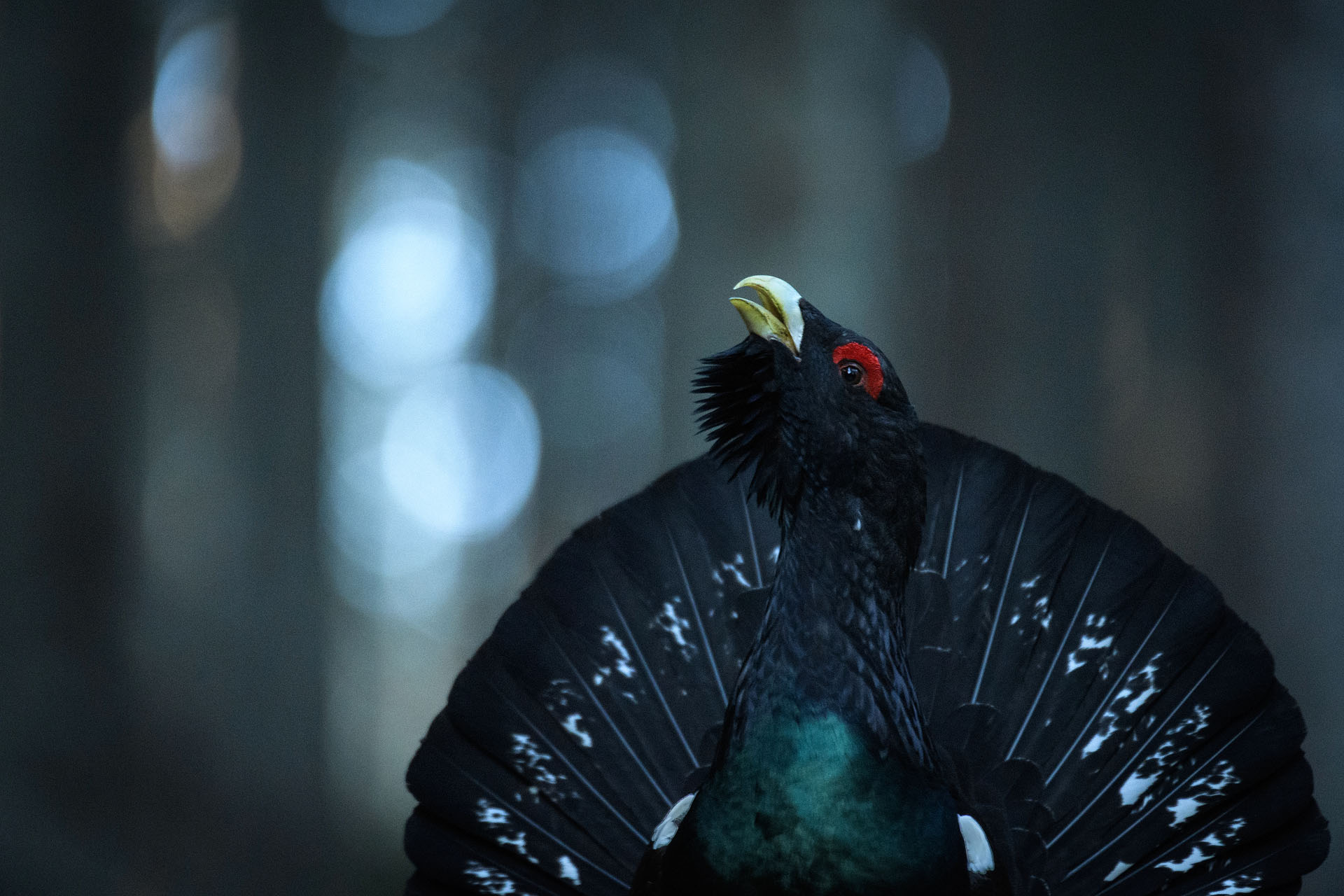 If somebody wants to visit Romania and experience its nature, where do you think they should start?

The more you know of your country, and when you have the nature that we have here, it gets harder and harder to say [laughs].

Even though I love the mountains and I’m a big fan of hiking, I still think that the Danube Delta is the biggest natural wonder that we have here. There’s a connection between the Danube, the Black Sea, and the Carpathian Mountains—these are, let’s say, the cornerstone of Romanian biodiversity. Romania is not a small country. It’s smaller than many others in Europe, but we have these three pillars, and because of them, you can actually feel that we have something remote and exotic in Europe, something that you’d otherwise only see in maybe Africa or India… For example, in the Danube Delta, you can see a massive flock of Great White Pelicans fishing all around your boat, like you’re on a safari in Africa. That is something you cannot really have in the rest of Europe anymore, I think. Especially for people who are passionate about birdwatching, it’s heaven there. We have around 400 species of birds in Romania, and 250 of them you can find in the Danube Delta. 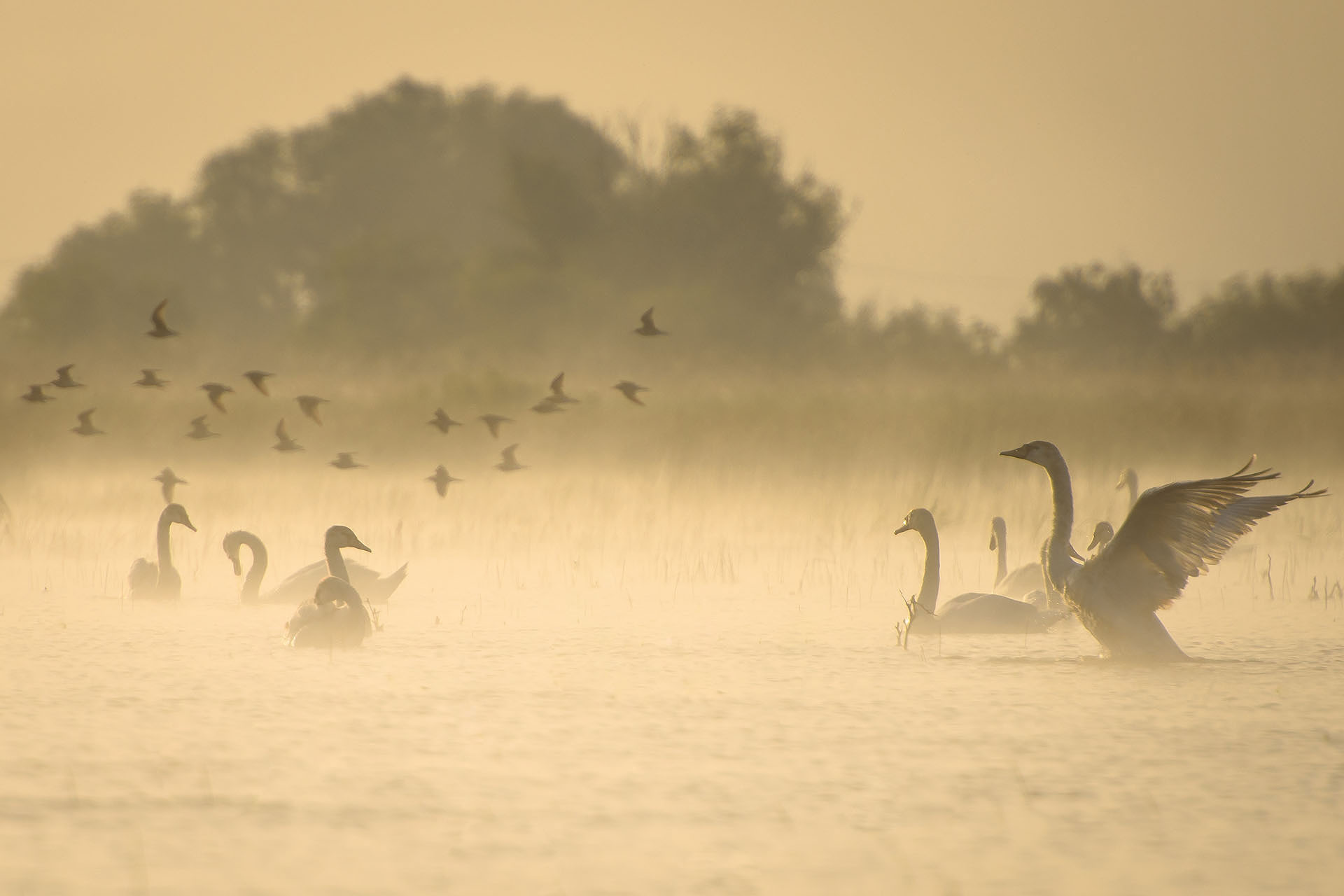 What are some of the threats to the natural beauty of Romania today?

It’s very complicated. In the past, all the forest was taken by the state—and after the communist era, people tried to get back the forest that they’d owned previously. At the time, a lot of them didn’t think about the forest as a resource that needed to be conserved long-term. Everybody thought, ‘okay, I have this forest. I will cut it, I will make some money, and that’s it.’ This was the first problem. After that, a lot of big companies started to make money from the Romanian forests. Right now, there is a little bit of a threat to the forests, to some areas more than others.

But it’s not like that. Romania is still one of the countries with a lot of preserved nature, and we still have the chance to really have it in the future. With other countries in Europe, they lost some of that nature because of the normal development of the country. We were lucky enough to preserve it—not because we knew what we were doing, but actually because we didn’t evolve as fast as the Western countries. Right now, we are starting to develop, and now is the time to understand that we need to protect this natural landscape that we have, and the biodiversity hotspots that we have here.

We are really like a genetic bank of biodiversity. We still have the largest numbers of big carnivores—bears, lynx, and wolves—in the EU. In all of the European Union, we still have the largest virgin forests—around 65% of the virgin forests in the European Union are in Romania! And don’t forget the Danube Delta! It’s the largest wetland in Europe, and it’s a great place for biodiversity. We need to save this now, because otherwise, we will lose it. So that’s the idea. Don’t promote the bad things. Let’s promote the good things—the peace. Let’s see what we have, and let’s see what we can do to get involved so as not to lose that part. 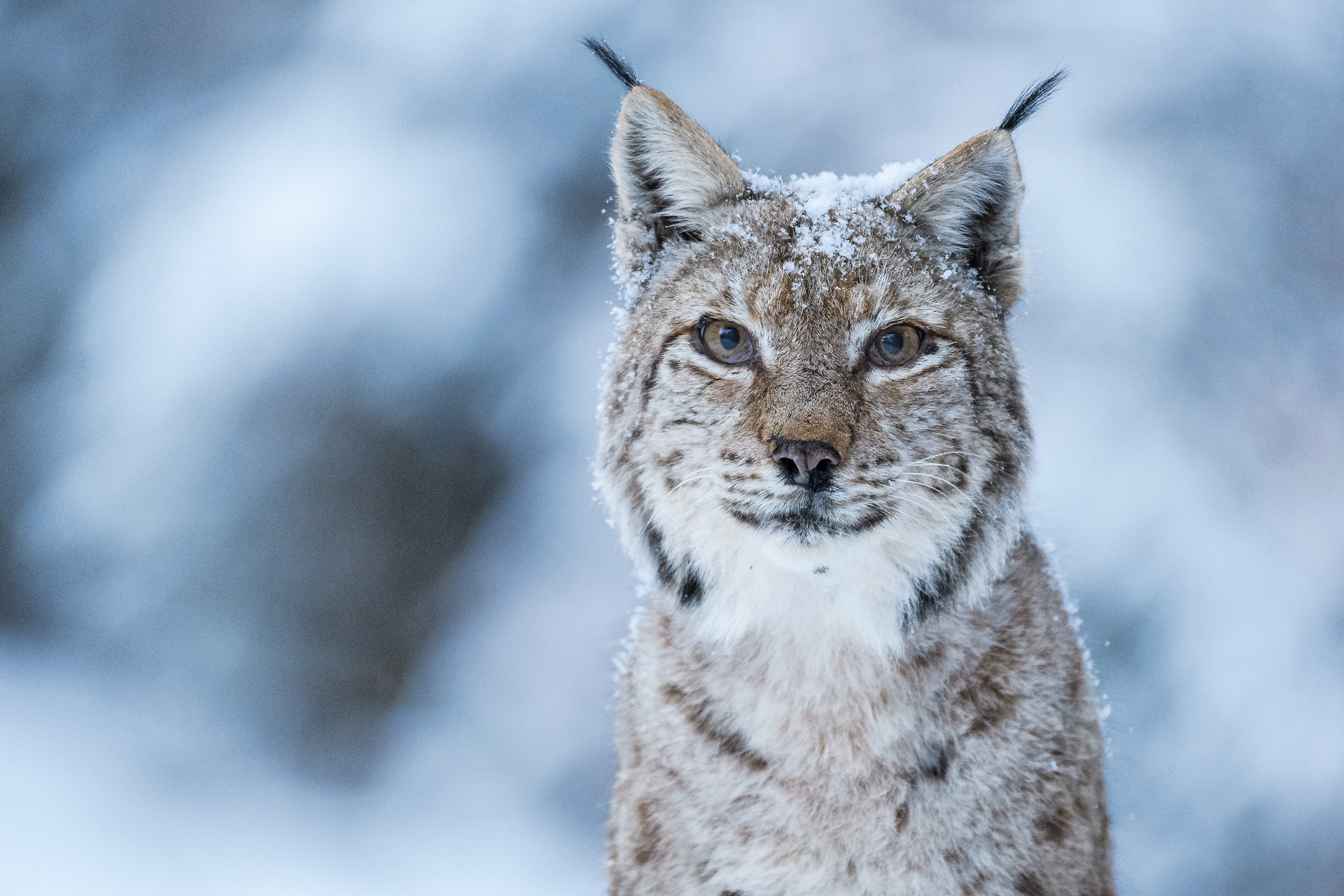 Dan Dinu is a Romanian photographer specializing in wildlife, landscape, and travel photography. He is the President of Forona, the Romanian Nature Photography Association, and has collaborated with the WWF and numerous NGOs. The book ‘România Salbatica (WILD ROMANIA)’ is available now.